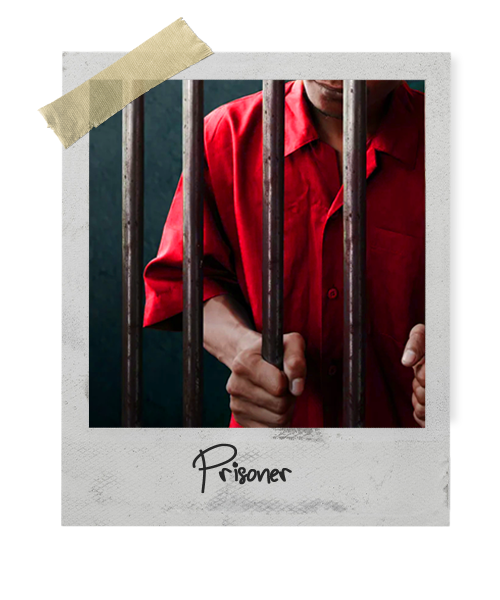 The prisoner was sentenced to death for a murder he did not commit. He knows that the killer was one of the guards in the prison, but before he rather chooses death than to reveal the murderer’s name. The prisoner is taken to execution.

You are a group of judicial investigators who firmly believe in his innocence. Since all the legal instruments have already been used, you sneak into the guard room and you have 60 minutes to find the murder weapon, find out the murderer’s name and leave the room.

WHO'S ALREADY PLAYED WITH US: