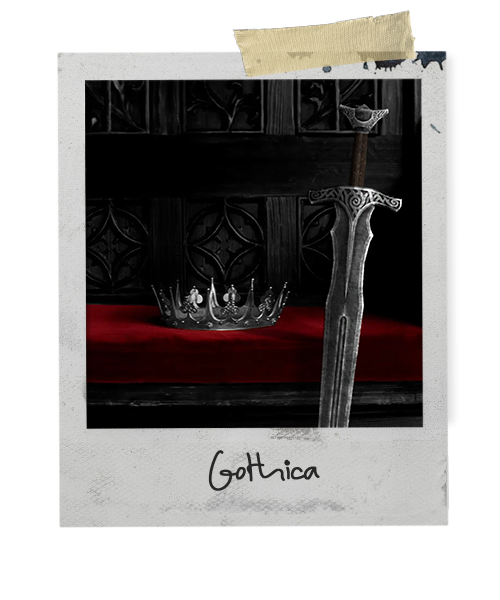 In one empire, a war breaks out between the kingdom that captured death and the remaining three kingdoms that want to liberate it.

You have been chosen from three kingdoms to wage a decisive battle.

Your task is to act in accordance with the scroll you received from the great mag  and to seal the sword of destiny with a skull at the end.

That is the only way to return peace and prosperity to the empire.

You have 90 minutes to complete your task.

WHO'S ALREADY PLAYED WITH US: